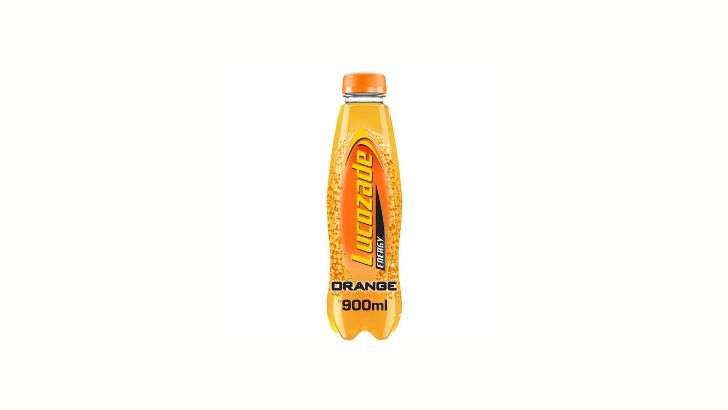 Muslims and vegans wonder, “Is Lucozade Halal and Vegan?” since it is one of the best-carbonated energy drink and isotonic sports drink like Gatorade, it is a clear fluid that provides carbohydrates and electrolytes to enhance hydration and help maintain performance during prolonged endurance exercise.

There’s a stereotype that said is haram since it may have non-halal components. So, let’s find out, starting by listing the ingredients

Lucozade is made using the following ingredients:

Is Lucozade Halal? Here’s The Answer

According to Lucozade, no animal-derived components are used in the manufacturing process (no cross-contamination). However, this does not imply that it is halal. Because Lucozade includes a trace of ethanol (alcohol), Muslims are not permitted to consume it.

However, the Muslim Council of Britain declared that there is no damage in drinking Lucozade, which includes traces of ethyl alcohol that do not modify the taste, color, or smell, but that Lucozade drinks are not halal because they contain alcohol, even in small amounts.

So, Lucozade is unsuitable for Muslims.

The answer is YES. Lucozade is vegan because it is free from animal-derived ingredients, as previously mentioned.

Lucozade is haram since it is made using alcohol which is not allowed for a halal diet or Muslims. But it is vegan since it is free from animal-derived ingredients.