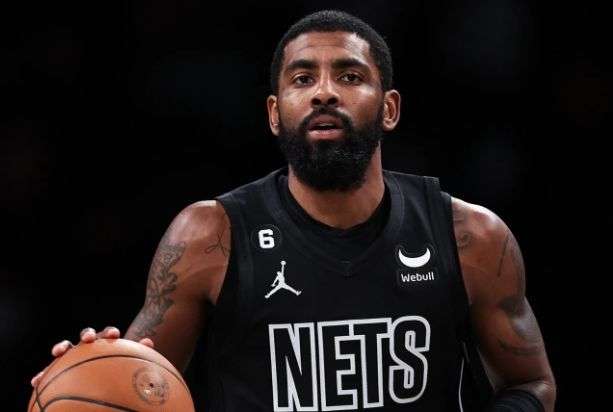 Kyrie has a lot of different beliefs that go against public perception or even scientific facts. His most publicized opinion is that the earth is flat. Kyrie spoke on the earth being flat on a podcast with former teammate Richard Jefferson. But what interests us is our main question, “Is Kyrie Irving Vegan?“

Kyrie Irving became a vegan after watching a culinary documentary. He says it gives him more energy and a better mood. According to Bleacher Report, Kyrie Irving adopted a strict vegan diet while playing for the Boston Celtics in 2017 after watching the Netflix documentary “What The Health.”

Reasons Kyrie went vegan Like many athletes, Kyrie’s primary motivation for going vegan was his health and how it could help him perform better on the court. Irving confirmed that his body feels fantastic and has more energy once he understands the diet and what’s beneficial.

Kyrie keeps supporting veganism. he says it in many interviews, and he did advertisements for Beyond Meat and other vegan companies that make plant-based burgers or vegan products.

When athletes say that a vegan or a plant diet helps them with their physical health, this gives value to this diet. Irving found this to be true. So, all those who say that a vegan diet is not helpful. I want to tell them to see what the athletes said.

Kyrie was named the most beautiful vegan by Peta in 2019, and until now, he is still vegan and has been confirmed in many interviews. This good-for-vegan society will raise more awareness about veganism.

Disclaimer: SoundVegan, Inc. disclaims all liability and does not advocate the use or abuse of any goods, products, or medications. Although we make every effort to guarantee the authenticity of our material, we cannot make any promises. We work hard to give you helpful information so you may choose the best course of action for your lifestyle and health.